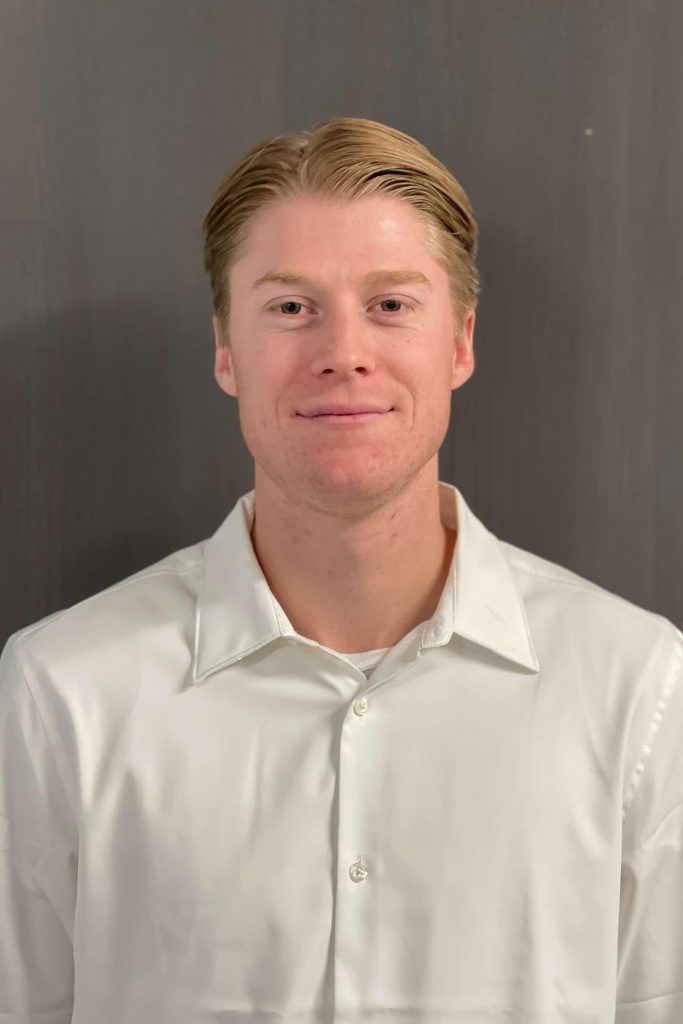 Tristen Sheffler is a Client Service Associate at ARQ Wealth Advisors. Tristen graduated from Northern Arizona University with a bachelor’s degree in Finance along with a certificate in investments.

Prior to joining ARQ Wealth Advisors, Tristen started his career at Vanguard in retirement plan services, then moved on to work at Charles Schwab with retail investment accounts. After working for two large firms, he decided that a smaller firm that could dedicate more time and attention to clients was what he wanted to pursue.

Tristen is originally from San Diego, CA. He relocated to Arizona originally for college then made it his permanent home after his studies ended. He currently spends his free time outdoors enjoying both golfing and snowboarding.

Ready to get started? Reach out today and learn more about how ARQ Wealth can help you achieve your financial goals. You’re one click away from scheduling your free consultation with one of our wealth planning experts.