How Is the Stock Market Impacted By Politics? 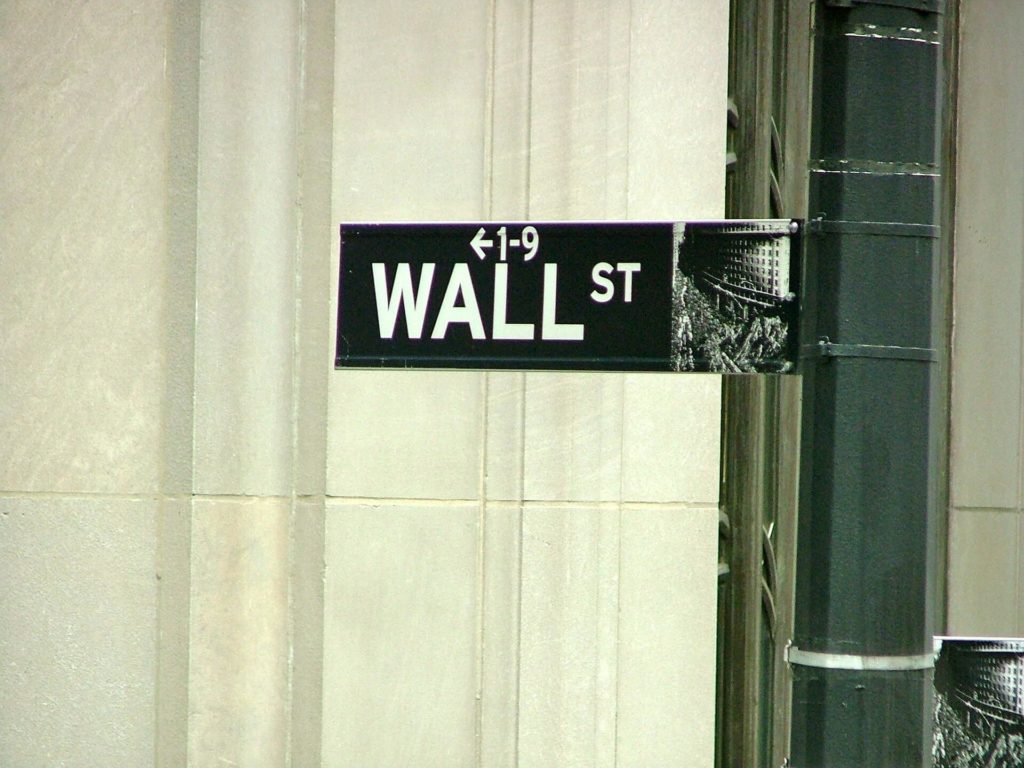 Politics Always Has the Potential To Affect the Stock Market

Politics always has the potential to impact the stock market somewhat. Why? Because political actions like regulation and laws have an effect on companies, and thus on their fundamental performance. Since presidents appoint economic advisors and fill positions such as the chair of the Federal Reserve, and economic policies and the direction of the interest rates (which are set by the Federal Reserve) also exert an effect on companies, these actions also have an impact on the stock market.

But it’s an indirect effect, not a direct one. All those areas can affect the fortunes of companies, and therefore influence investor sentiment regarding those business’s stocks.

Regulations that will have an impact on companies, for example, will affect those companies’ bottom-line results. If they are expected to increase the bottom line, investors will take note and be more likely to purchase the stocks of those companies. If they are expected to have a negative impact on the bottom line, investors are less likely to buy the stocks, and may even sell them.

This indirect effect is one of the reasons that bank stocks, for example, rose in the wake of the election of President Donald J. Trump. His administration was expected to favor deregulation, and the deregulation of banks is likely to boost their bottom-line results.

But politics are not the main determinant of how stocks do. Any investor buying stocks is buying equity in a business, not in any one political administration. In stock investing, it’s the outlook for the business that matters more than politics – but politics can exert some influence on that business outlook.

Political News and Uncertainty Matter, but the Impact May Be Short Term

All news that influences the economic and business environment matters to the stock market as well. Investors may sometimes see news announcements that affect stock markets, as when news announcers say that the stocks in a particular industry are doing well because of the day’s news. The performance of oil company stocks, for instance, improved on the election of President Trump, because his campaign platform favored traditional energy companies over alternative energy such as solar power.

But many of the effects felt on news stories may be short term. The announcements may be like froth on an ocean wave; it’s the longer-term impact – the underlying roll of the wave — that will really make the difference to the stock market.

In many cases, the actual impact of policy implementations won’t be known until the implementation occurs and the companies affected respond – and other factors can affect the stock prices, as well. Again, business fundamentals matter more than political news per se.

Uncertainty regarding politics can also have an impact because the stock market views uncertainty as risk. Stocks likely to be affected by political decision-making that is currently in process and expected in the future, for instance, may trade sideways if there is uncertainty. Potential investors don’t know whether the final decisions are going to be positive for the businesses, negative or neutral. Buying and selling may both be on a type of hold in investor’s minds until the uncertainty is resolved.

But uncertainty’s impact on the stock market can also be short term. Once uncertainty is resolved and risk removed, in fact, the once-affected stocks can experience a rebound, because a negative on their horizon – the risk – is no longer there.

The stock market factors in political results believed to be known, so a change in the expectation can cause markets to react. In the 2016 U.S. presidential election, for instance, most polls were predicting the election of Hillary Clinton, so stocks as the election drew near were trading as if her campaign positions were likely to be enacted.

A surprise, like the election of President Trump, can cause the stock market to react short term, as the new news becomes factored in. Once it is, the market resumes trading primarily on fundamentals.

Does the party in power in Washington matter? Not so much. Republicans are generally regarded as more favorable to business than Democrats, so if politics in terms of the party in power mattered, one would expect the stock market to do better in Republican administrations than in Democratic ones.

But in fact, the S&P 500 overall gained more than 11.6 percent on average every year from 1973 to 2016. While there were some individual years with downturns, they weren’t correlated with either political party being in power, nor were extremely robust years.

The most recent year in which the S&P 500 did poorly was 2008 when George W. Bush was president. It was the year Barack Obama was elected. The S&P 500 lost 37 percent that year, but the politics of any stripe was not the cause. The cause was the Great Recession – which underscores the more elemental force of economic performance and climate on the outlook for businesses, and thus the stock market, than politics.

The stock market rebounded handsomely throughout Obama’s term, as the economy pulled out of the recession. The best stock market year of his term was 2011 when the S&P 500 gained 32.4 percent.

Similarly, the S&P 500 had a strong down year in 2002, when George W. Bush was president, losing more than 22 percent. But it rebounded and did well throughout most of his administration, with a high of nearly 29 percent in 2003.