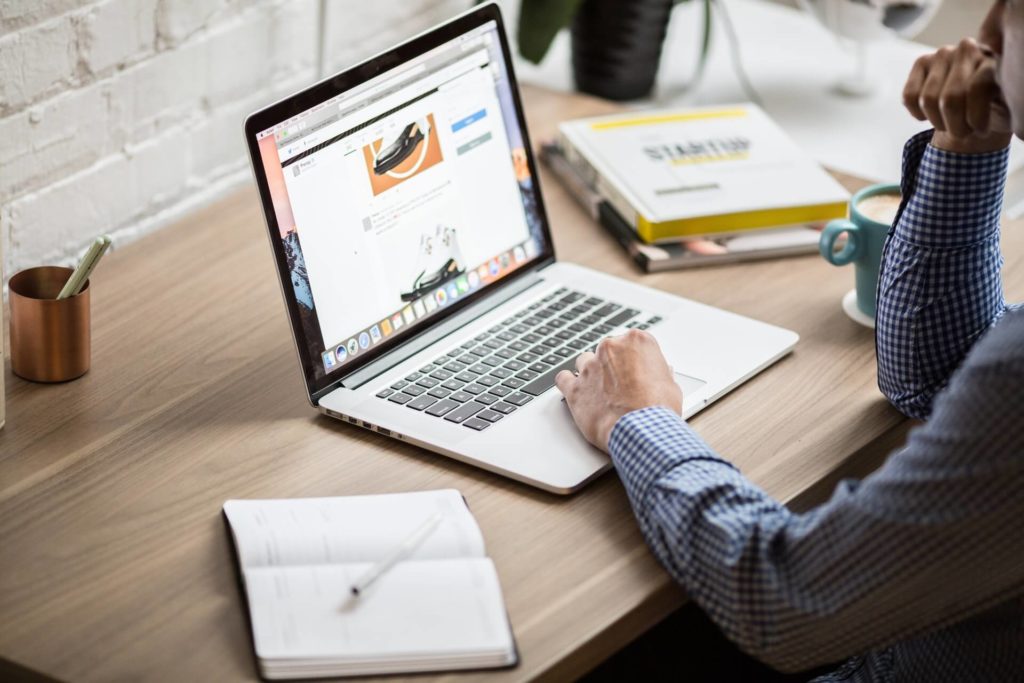 What a difference a year makes! Last year at this time we wrote “2018 was a year that nothing worked. Almost every type of investment delivered returns in the red.” 2019 was just the opposite; everything worked. It was a year that delivered above average equity and fixed income returns with average volatility. There were two bouts of turbulence in the equity markets in both May and August, each month experiencing drawdowns in the 6% to 7% range. In fact, you could say that the year was barbelled, where most of the returns came in the first few months of the year and the last few months of the year.

The matrix below gives perspective on how the capital markets have performed over the short, intermediate and long-term. Notice how over the long run, all but the Commodity index turned in solid returns. Even with two major bear markets/recessions (2000 – 2002 Tech Bubble & 2008 – 2009 Credit Crisis/Great Recession) within the 20 year time frame, the markets still delivered positive outcomes.

2019 will be remembered by several major themes:

The U.S. economy, as measured by Gross Domestic Product (GDP) is forecasted by the Conference Board to deliver growth of 2.3% for the full calendar year 2019. By historical standards this rate of growth is slightly below average, but slightly above average compared to the average growth rate of the past decade.  Recent economic growth has been somewhat dampened by the manufacturing sector along with business expenditures (CapEx), likely due to the U.S. trade war with China. On the other hand, consumer spending, a very strong labor market, and increased housing starts have all been positives for the economy.

Coming off of a horrible year-end 2018, equity valuations were quite attractive heading into 2019. In fact the forward price-to-earnings ratio (P/E) of the S&P 500 Index was 14.4x, a 10% discount to historical averages. In addition to stocks being a bargain, the Fed decided to shift gears with their monetary policy, lowering interest rates in order to extend the economic expansion. These two factors were the fuel that the market needed to achieve outsized returns.

The strong returns were pervasive across domestic and foreign markets and across all styles and sectors. A major trend for the year was the lagging performance of U.S. small cap stocks and emerging markets stocks. These two asset classes tend to deliver strong performance over the long term with slightly higher risk metrics than the S&P 500. We have been touting the importance of incorporating these asset classes in a well diversified portfolio, especially in recent years when they have been discounted relative to the S&P 500. In the 4th quarter, our thesis paid off. Our outlook on a go forward basis is that these two asset classes continue to remain a relative value and have the ability to outperform U.S. large caps in the near term.

From a style standpoint, growth sectors such as technology and consumer discretionary have outperformed value sectors such as energy and consumer staples across all capitalizations for 2019. In fact, value stocks have lagged their growth counterparts for most of the past decade and are therefore a relative bargain. During the year, we made adjustments to our strategies to ensure that value stocks were well represented in client portfolios.

Based on the tremendous run up in stock prices over the past year, slightly elevated valuations, and various geopolitical risks, we have slightly increased cash positions within client accounts. Typically, we keep de minimis cash holdings, but currently hold approximately 3% exposure. If equities continue their upward trend to levels that exceed normal valuation ranges, we plan to lower portfolio risk by another 5 – 10%. This will be accomplished by shifting from higher risk stocks to lower risk stocks and short term bonds.

Like stocks, fixed income assets turned in above average returns in 2019. The driver behind this performance was a dramatic reduction in interest rates. In addition to the Fed lowering rates, slightly lower economic growth and high demand for bonds drove prices higher and pushed yields lower.

After cutting rates three times in 2019, the Fed has un-inverted the yield curve. In recent months the Fed has telegraphed that they are on hold for the time being. Easing recession concerns in the near term could cause rates to move higher from current levels. Earlier in the year, we adjusted the fixed income and non-traditional securities within our portfolio strategies in order to avoid giving back the strong gains made throughout the year in the event rates rise.

Since 2019 was such a phenomenal year for the capital markets, returns in 2020 will most certainly be harder to come by. A very strong labor market, a confident consumer, and decent economic and corporate earnings growth are tailwinds for the coming year. Geopolitical risks, a major election year, and above average valuations will serve as headwinds. We are well positioned to take advantage of market returns but have slightly reduced risk exposure in both the equity and fixed income sleeves of portfolio strategies. If economic data begins to weaken and/or equity valuations continue to climb, we will take additional measures to reduce portfolio risk. All that being said, there is historical precedence that after a large double-digit return year for stocks, the next year follows suit.