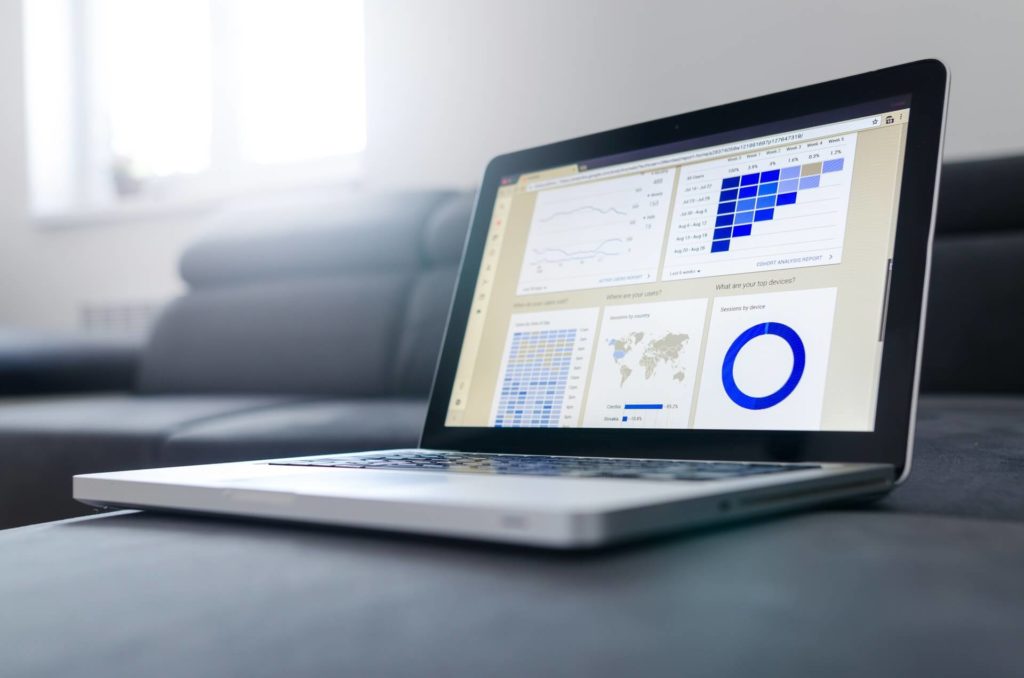 With the brutal equity market drop at the end of 2018 in the rear-view mirror, the equity markets in the first half of 2019 have been nothing short of awesome. Even though global growth has slowed a bit, favorable valuations coupled with accommodative monetary policy has provided a tailwind for stock markets around the globe.  Bonds have also done remarkably well as interest rates have pulled back due to a more dovish Fed and signs of cooler economic data. Overall, capital markets are off to an above average start to 2019, but asset prices are anticipating that central bank stimulus will keep the economic expansion going.

While the current economic expansion is now officially the longest in history, it is also the weakest in the post war era. If the cumulative growth of an expansion is the appropriate gauge as opposed to its duration, the current expansion may continue for years to come. Obviously, much of this depends on both monetary and fiscal policy. Although there have been small cracks in the data, the U.S. economy is still on solid footing. GDP has rebounded, inflation is a non-issue, consumer sentiment remains healthy, and U.S. PMI (manufacturing) remains above 50, indicating expansion.

Q2 of 2019 was an interesting quarter for equity markets. Unlike the uninterrupted, steep move up in Q1, the past few months saw a volatile continuation of positive returns for stocks. Much of the of returns in Q2 could be characterized by optimism around the likelihood of the Fed cutting interest rates. In many cases, lower rates and lower bond yields mean less competition for stocks. Aside from the Fed, the most impactful news-flow during the quarter was related to tariffs and trade disputes, primarily with China. In the end we believe that there will be a trade deal with China, but most likely not a comprehensive one. A deal with China coupled with lower U.S. rates should be a positive for foreign equities.

Based on forward earnings guidance from U.S. corporations, the price-to-earnings (P/E) ratio for the S&P 500 now stands at 16.74. Historically, this is slightly above average, but based on the low interest rate and low inflation environment, 16.74 is actually an attractive level. Foreign equities continue to trade at a discount to historic P/E levels.

From a positioning standpoint, we have recently rebalanced client portfolios to incorporate more value exposure. Value sectors tend to be more defensive and are currently trading at cheaper valuations than their growth brethren.

To say that bond returns so far in 2019 have been strong is an understatement. Just as rising yields and falling bond prices were the trend for most of 2018, the opposite has happened thus far in 2019. The yield on the benchmark 10-year Treasury yield has dropped precipitously this year. The cause of the drop is two-fold: 1) slight weakness in U.S. economic data has caused markets to price in rate cuts by the Fed. 2) Rates of other developed markets are so anemic, that a 2% yield on U.S. Treasuries looks like a gift. In fact, there is over $12.5 trillion in foreign sovereign debt currently trading with negative yields.

High demand from foreign investors into U.S. Treasuries helped to push prices up and yields down. Municipals and foreign bonds were also beneficiaries of the falling yields around the globe.

During the quarter, we lowered bond duration in client portfolios by approximately 10-15%, down to the 4 year range. The purpose of this was to reduce interest rate sensitivity in the event that rates once again begin to increase. We want to make sure that we lock in most of the recent outsized gains the bond market was kind enough to deliver.

As we transition into the second half of 2019, returns for both the equity and fixed income markets will most likely be harder to come by. That said, valuations on equities around the globe remain fairly valued to inexpensive in some cases. Based on our recent portfolio shifts, we believe that we are very well positioned from a risk/return standpoint moving forward.