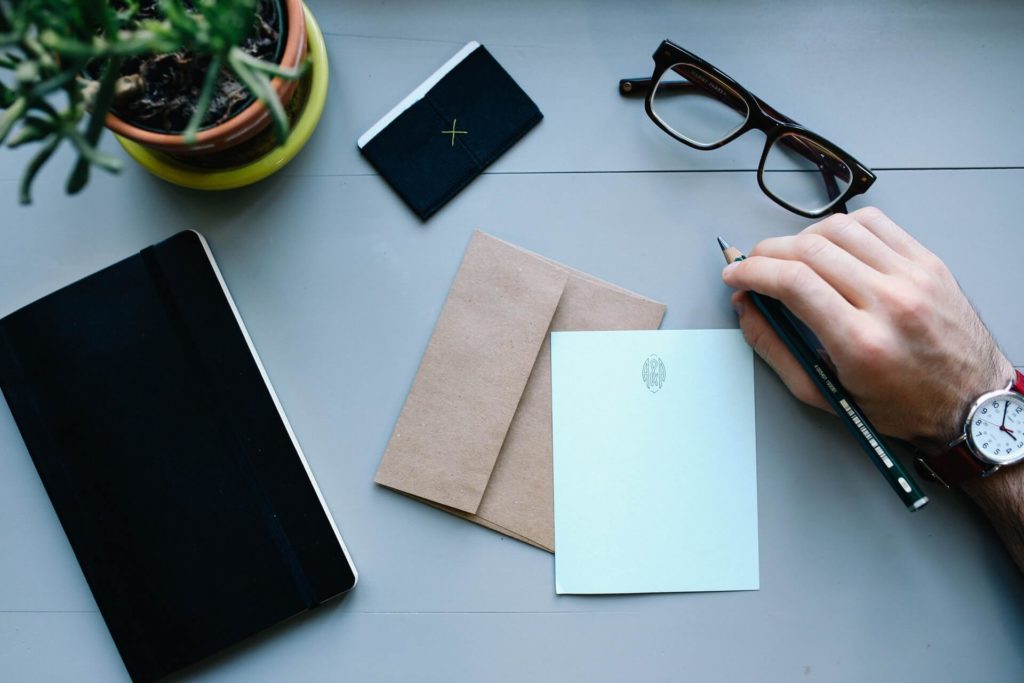 To quote part of the famous 1970s Alka Seltzer jingle … “Oh what a relief it is.”

The first quarter of the year delivered terrific returns, completely reversing the terrible fourth quarter returns from 2018. Look inward: Are you as happy this quarter as you were upset or frightened last quarter? You should be, but you may not be. Studies show that most investors feel the pain of a loss twice as much as they feel the joy from a gain. Try to check your emotions at the door. They are the enemy of long-term investing profitability.

Here is another way to look at the same data. During the past two quarters, emerging market stocks and U.S. bonds have outperformed U.S. stocks and developed market stocks. It is important to note that steep market corrections tend to recover fairly quickly.

While the U.S. economy turned in strong economic growth for 2018 (GDP of 2.9 percent), 2019’s forecast is a more-muted 2.1 percent, mostly due to the effect of January’s government shutdown and lower corporate earnings growth. That said, the Fed announced that they do not plan to raise interest rates for the remainder of 2019. While economic data has been mixed in recent months, consumer confidence, a key growth driver of economic growth, has rebounded nicely.

Have a question about the market? Contact ARQ Wealth Advisors to see how we can help.

I’m happy to report that 2019 is the best start to a year since 1987. The rally has been widespread across sectors. From the beginning of January to the end of March, the U.S. stock market had risen from undervalued to fairly valued status. Foreign markets, especially emerging markets, remain discounted versus domestic equities. More specifically, foreign equities on the whole are currently trading at a 21 percent discount to U.S. stocks1. Another attractive attribute of foreign stocks is that they currently have a 1.4 percent higher dividend yield2 than that of the S&P 500. A U.S./China trade deal could also be a tailwind for foreign equities.

Domestically, growth stocks have been the big winners in recent years. The stocks of companies like Amazon, Netflix and Facebook have been the market’s frontrunners. Value sectors like utilities, financials and consumer staples have certainly participated in this bull market, but have lagged growth sectors such as consumer discretionary and technology. Interestingly, the valuation gap between growth and value is now at its widest point ever, even wider than the disparity during the tech boom of the late 1990s. For the past several years, our strategies have over-weighted growth to value in a 60/40 ratio. Now that value stocks have historically low relative valuations, our strategies have recently shifted their growth bias and added to value holdings, making the allocation to these styles neutral. The below chart illustrates just how dominant growth stocks have been compared to their value brethren in recent years, while value stocks outperformed for much of the previous decade.

Bonds turned in strong performance during the first three months of the year as interest rates retreated. The benchmark 10-year Treasury yield dropped consistently during the quarter as mixed economic data and concerns about a possible recession dominated the financial headlines. Now that October’s 3.25 percent 10-year rate level is in the rearview mirror, the near-term return potential on bonds is somewhat muted. To that end, we have reduced the bond duration in our strategies to insulate against losses when rates begin to climb again. Moreover, because part of the yield curve has flattened, investors are not being adequately compensated for owning longer maturities. For example, the yield on the two-year Treasury note is almost the same as the seven-year note.

Additionally, we replaced some of the traditional bond exposure in portfolios in favor of low volatility, non-traditional assets with greater return potential in rising rate environments.

The capital markets have delivered very strong returns in the first quarter. Moving forward, a more dovish Fed and a U.S./China trade deal could provide more tailwinds for the markets. Corporate earnings and economic data will also need to deliver positive outcomes to justify a sustainable rally in global equity prices from current levels. At this point in time, the bond market and the stock market are telling two different stories: The bond market is saying that the economy is slowing down, while the stock market is saying that corporate earnings and the economic backdrop is healthy. We expect this conflicting dynamic to find common ground over the next few months.